For those who:
– Need Encouragement
– Have Prayer Requests
– Desire to grow closer to God 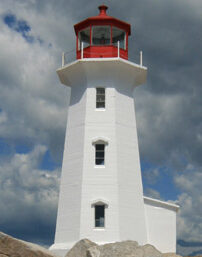 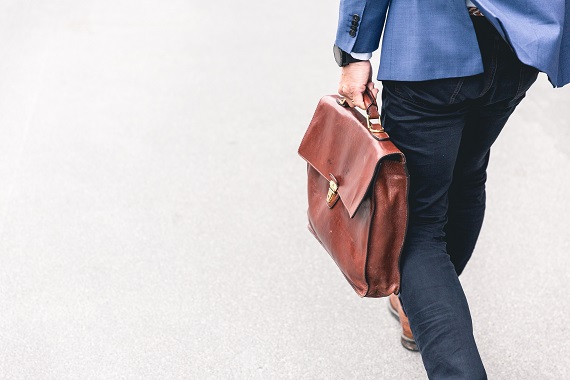 In April of this year I was facing many battles at home and at work, I felt the weight of the world caving in on all sides.

I lost my supervisor position at work and was demoted with many scratching their heads at work wondering why?

Not by consequence but by providence the Lord had been preparing me for this situation. The Holy Spirit told me shortly before my boss was to call me into his office that “I’d be sifted like wheat”, sure enough not more then an hour after receiving that message I know walking into my bosses office. My boss went on and on, the more he talked the more confused I got, the bottom line was I got demoted.

Pastor Dave called me and said that he wanted to talk to me. That same day an older missionary from Brooklyn New York called me to discuss her account, Her name was Ella; she was just out of the hospital but stated firmly that: “God will provide”. I inquired if she was a Christian, She said yes, but more then that she was a great intercessor, filled with the Holy Ghost and had a faith in God that I wanted to have. This was a divine meeting from God; Ella prayed Gods peace and comfort on my life and said she would have over 30 regular fellow prayer warriors continue to pray for me and my boys whom I was facing many battles with till there would be a break

I was put on a sabbatical at Church that day because my home was out of order. I couldn’t dispute Pastor’s reason or claim knowing what the Bible clearly stated about ministers and their home

I felt my life going down a mountain slope with no where to stop. During those times I was in much prayer as always and in the Word daily but these trials was very difficult for me to deal with.

I thought I could help God out of my difficulties, how wrong I was. Instead of things improving they got worst, “How much more can go wrong I cried out to the Lord”, The Lord rebuked me and said “how long are you going to try to get yourself out of this trial, Let Go Mike and let me be God”

I did exactly that, I turned everything over to God and said “Lord you know this situation at home and at church, I’m going to leave this all in your hands and only do what you’ve asked me to do”

I called Ella in Brooklyn and gave her the update on my situation, She said the Lord had spoken to her 4-30-2000 and said that I would receive a blessing in August of this year.

At this time the Lord had been working mightily at home and I had accepted my new rolls and just went ahead with life.

Yesterday on August 4th I had a job interview for a different position in the company but the manager of that department had to cancel because something came up, I said ok and we rescheduled our meeting for another week. I knew God was up to something, I just didn’t know what. Unexpectedly the big boss called me into his office and promoted me again, saying very little of the whole ordeal but strongly desired me to return back. I went into a private part of the bathroom at work and started to cry uncontrollably, praising God for all He brought me through.

God Bless you and your family for your consistent prayers,